The Luminara of San Ranieri in Pisa 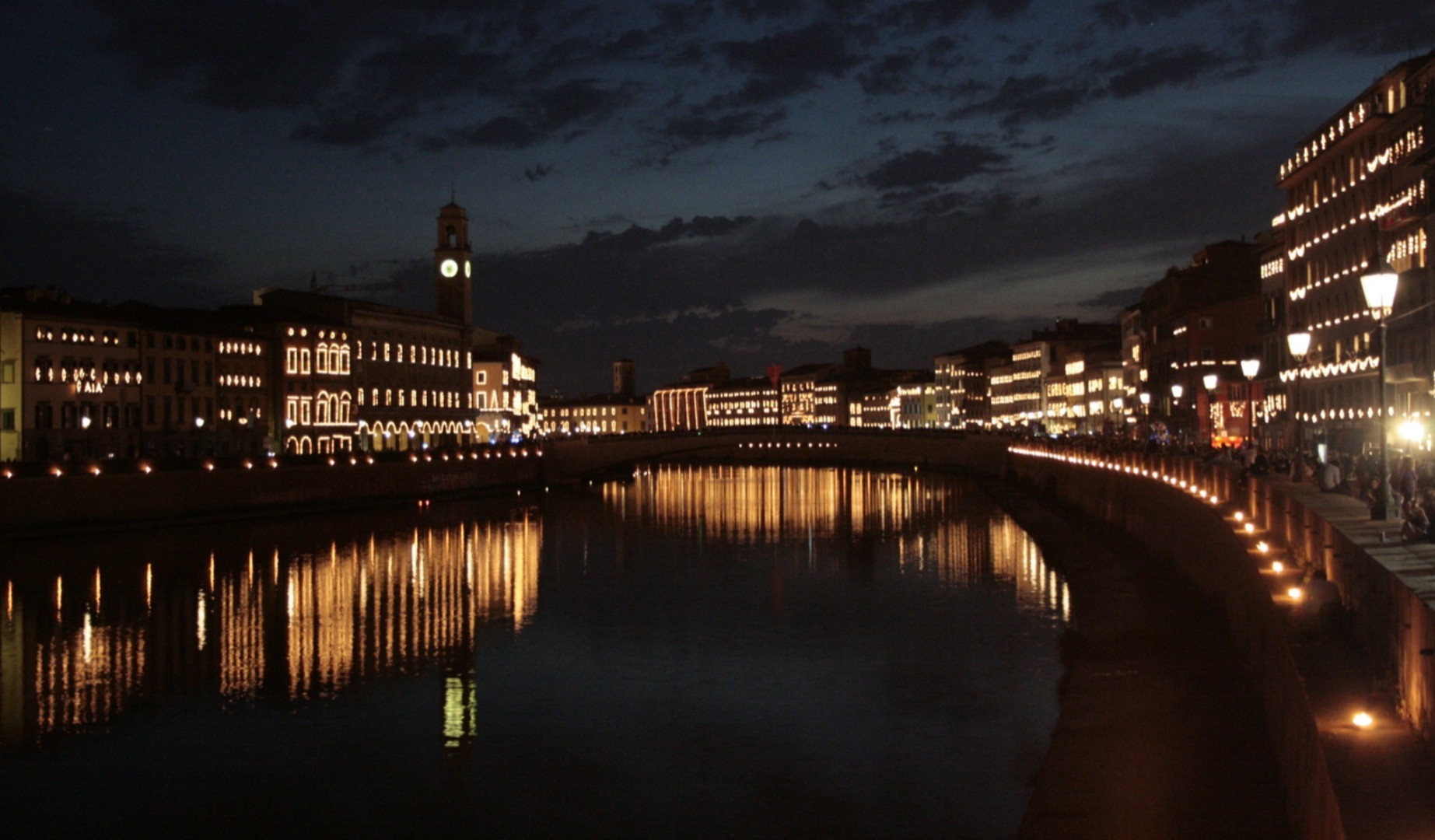 The B&B Casa Formica is located just 7 km from the historic center of Pisa. The city is easily accessible by car and offers some convenient parking areas
This website uses cookies to give you the best online experience. By continuing to browse this website you accept the use of cookies
More Info OK